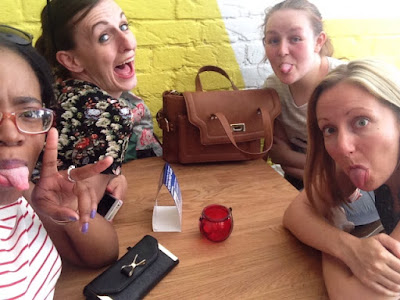 On Saturday 4th of July I went to my first blogger meet up! I was so nervous, as although I'd spoken to a few of the girls online it's a daunting thing to be meeting with a group of people in the train station. I was worried that they wouldn't like me! I shouldn't have worried so much though as we clicked straight away! There were six of us in total (I'll link their blogs at the end of the post) and we left the train station and headed to Whipee Gelato 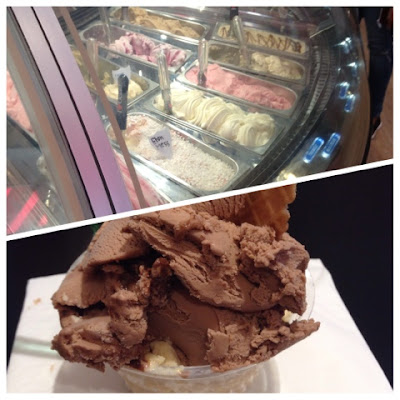 Its only recently opened and my eyes nearly popped out of my head when I saw all the flavours!! i decided straight away that I had to try the peanut butter flavour but then took a while to decide which flavour would go well with it! In the end I decided on ferrero rocher and Im glad I did as it was bloody beautiful!! I am definately going to have to go back and try out more flavours! 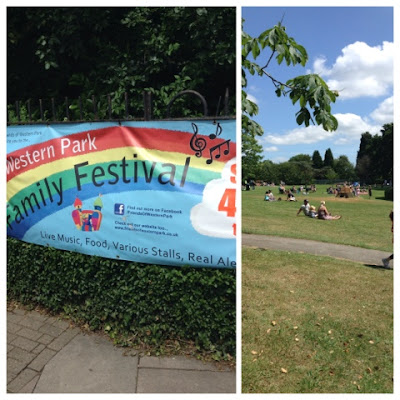 We then decided to walk to Western Park as there was a festival going on there! It was a bit of a trek from the city centre but it gave us time to chat about everything!! When we got there we could hear the music playing and we decided to brave the portaloos which weren't actually that bad!! 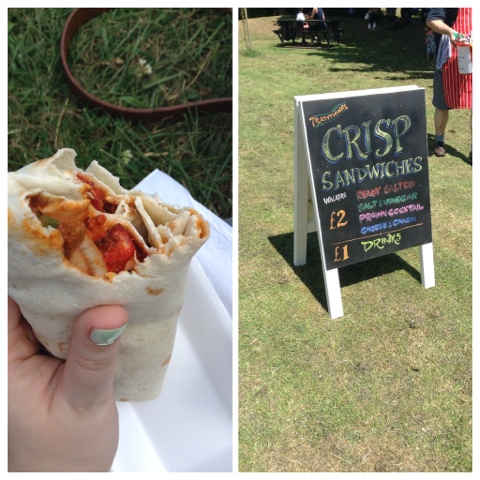 We then had a sit on the grass listening to the music and watching a dog walking around with a parrot on its back. You heard me right. It was just a dog. In the crowd. Walking around with a parrot sat on its back! Only in Leicester ... For food I decided on the Mirch Masala stall as it is somewhere I have been meaning to go in Leicester and it was amazing! I had a tikka paneer wrap and it was just the right mix of spice! We then went for a walk and saw a stall doing crisp sandwiches which I thought was pretty cool!! If I wasn't already stuffed full I would have definately had one!! 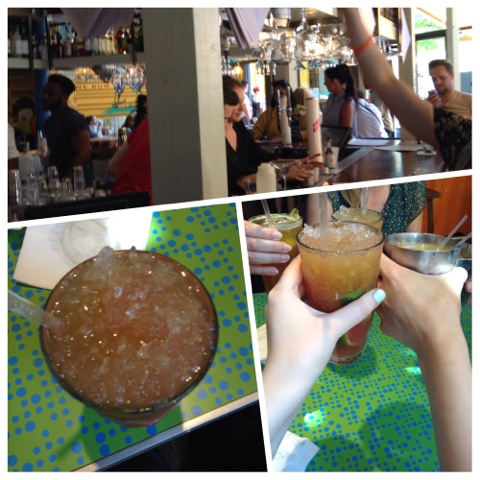 We then decided to save our legs by getting the bus back into town and go for cocktails at Turtle Bay! If you haven't been to turtle bay you really need to! They are a carribbean restaurant and the food is amazing. On this occasion though we were here just for cocktails! As it was happy hour we bought them between us and Ruth and I went for the marley mojito! I loved it and as it had ginger beer it left kind of a warming feeling in my throat! 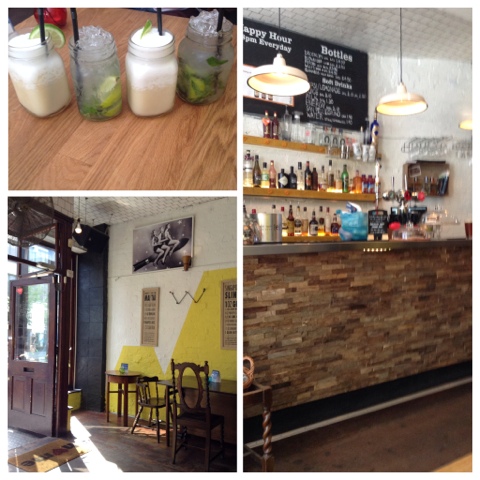 We then said goodbye to Sam and Ellie who had to get their train back home, but the rest of us decided we had room for one more cocktail! So I recommended we went to Bossa Cafe Bar. I hadn't been since I used to spend many nights here at uni! I was pleasently suprised that the bar had had a bit of refresh and I loved the decor inside! The cocktails had some money of for happy hour and were presented in these beautiful mason jars! I went for a pina colada and I have to say it was probably the best I have ever tasted! 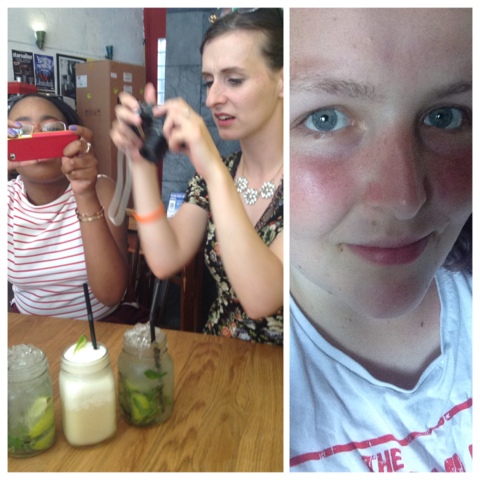 Look at the concentration in their little faces! When I got home I realised that I looked like a beetroot!! All in all I had a fantastic day and can't wait until the next! Please check out these lovely girls blogs: