During blogmas I have seen a lot of people going through pictures of their Christmas pasts and while this post is only the past 5 years (thanks to the magic of facebook rather than having to go rooting in my parents attic) It is actuallly christmas since me and Tom got together. 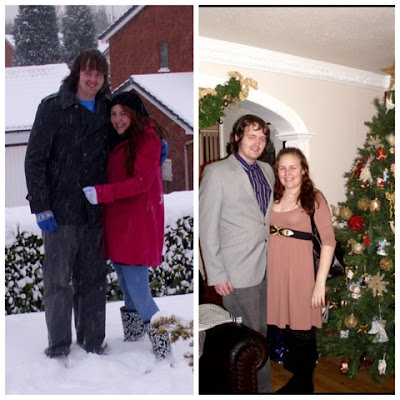 I think 2010 will always stand out as one of the most magical in my memory. We had only met in October but had fallen head over heels in love! We weren't meant to be spending Christmas together, Tom came to my parents house for my moms birthday but ended up getting snowed in. We ended up walking EVERYWHERE. We went to deliver supplies to my grandparents, walked into town, drank a lot of hot chocolate and it was just lovely. Tom also bought me a swarovski heart necklace which to this day is still my favourite piece of jewellry, I even wore it on our wedding day. 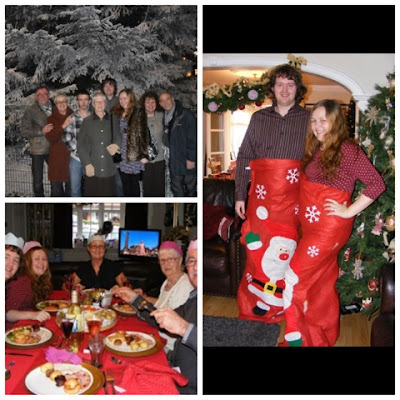 Christmas this year was lovely! As I was working in retail I only had Christmas day off and so we went to my parents on Christmas Eve and came back on Christmas night. I remember this year we went absolutely crazy on presents as it was the first year I had a proper income and just wanted to spoil everybody! 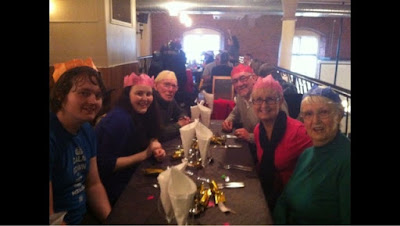 This year was a bit of a strange one as it was the first Christmas without Tom's dad. We went for our annual Christmas meal with the family which was nice, but I don't have many photos from this year which is sad. We spent Christmas at my parents again but as I was at work on christmas day and boxing day, we had our Christmas over the new year. I was also ill with the flu so I don't really remember much of it, other than I slept loads.

I am not quite sure why I don't have any pictures from 2013. I think this was the year my brother was playing with my camera and so deleted all of my pictures. As you can imagine I nearly killed him, but seen as it is the season of goodwill to all men I went easy on him ... 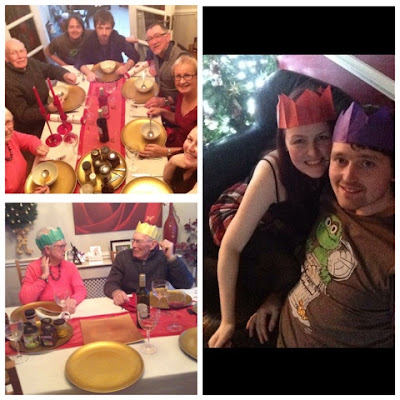 Last year I again worked Christmas Day and Boxing Day and so we celebrated Christmas over the new year! I love the picture on the bottom left of my Nana and Grandad sitting putting the world to rights. They absolutely love getting together, and they always talk about the olden days!

I can't wait for Christmas day this year, I am working everyday now until the big day but at least I have the main event off!!