What I Wore On My Holiday

This is another post that has been a long time coming but I wanted to share with you what I wore on my holiday. I went to Fuerteventura  last month and mostly wore charity shop outfits. At the beginning of last year I would have said that my wardrobe was about 25% charity shop and now I think that I am edging closer to 90% and I can't remember the last time I bought clothes in a high street shop! Bear with me though, Im not a fashion blogger! 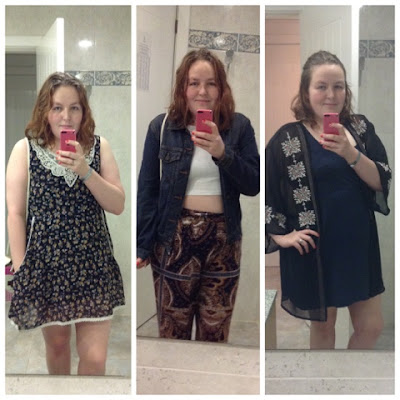 Trousers
Originally Next, Bought From Shop In Coalville

Right
Dress
Originally H&M, Bought In A Shop In Blackpool 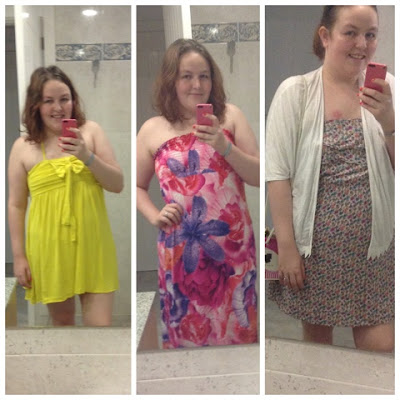 Left
Yellow strapless dress
Bought from a charity shop in Blackpool, no tags so not sure where its from originally! 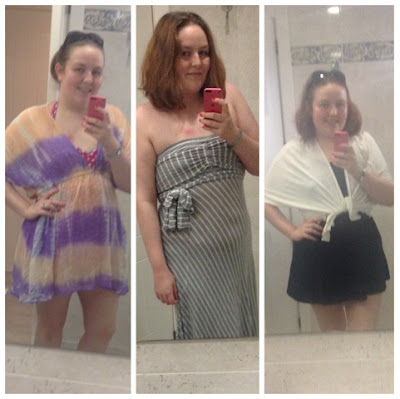 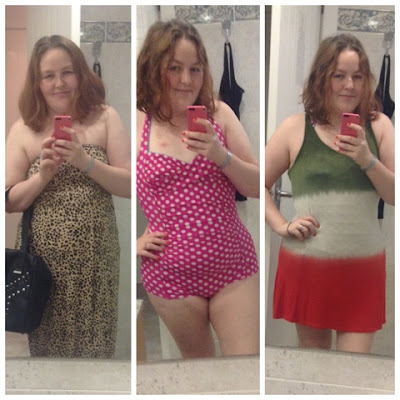 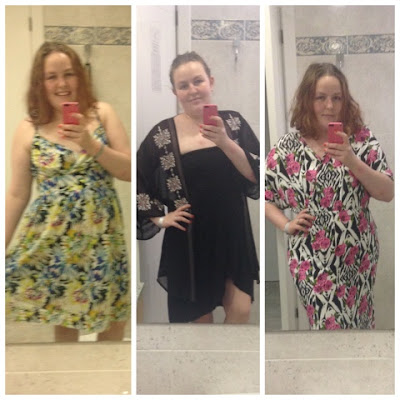 I hope you enjoyed this! I am sorry that I don't know the shop in Blackpool but I always go there when we are in Blackpool because they have fantastic offers, I don't think anything is over a pound!