These posts are fast becoming my favourite to write! Even if like last week things haven't gone smoothly I feel like I can just come here, write it all down and enter the new week fresh!

As I generally work Tuesday to Thursday night now they are my equivalent of a Sunday only better because places are open normal hours, town is less busy and I consider it my mental health day. It's my day to do whatever I want. Recently I've been mostly using it to see friends, eat food and have a swim and sauna session and it's been blissful.

After how poorly I was last week this week has been worlds apart! No IBS flares, managing to do more than just work. I worked tuesday to thursday and I then booked another shift for Sunday night! I hope I am not taking on too much but I am really determined to get my credit card paid off and also get my house deposit together! So what has kept me smiling this week? 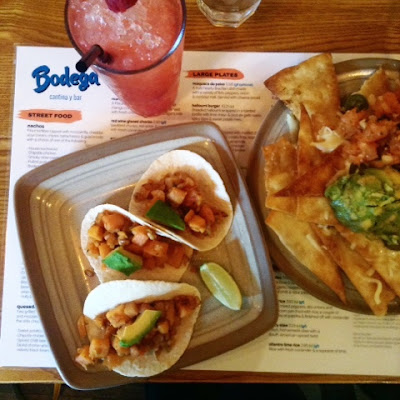 I have been making a conscious effort to eat less processed food and also less meat! Don't get me wrong I'll never be a veggie again but I've been enjoying exploring what veggie options are around! So on Monday I headed for lunch with Kirstie and Hollie and we had a really good time! Despite me being sober as a judge I ended up giggling throughout lunch and really lifted my spirits!

Despite my bleed last week all my bloods seem to be back to normal, despite my ridiculously low Vitamin D which has been a fight to raise for months. 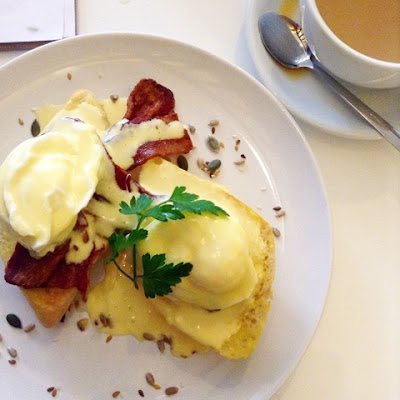 I had been meaning to go to eat Kai for a while (along with a lot of Leicester independents) and finally popped in on Tuesday after my blood tests! I will never go to wether spoons for an eggs benedict again since tasting this! It was absolutely perfect!

4. The patient that told me I was worth 1 million pound a week!

During a really busy shift at work my patients were talking about some footballer who was being paid a million pound a week and then one said oh you girls here are worth that what you do for us! It really made my day. 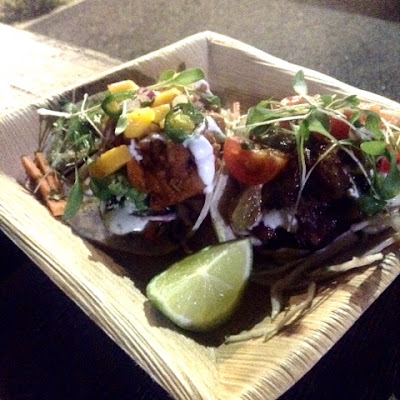 On Friday night we went along to Canteen at the LCB Depot on Rutland Street Leiceter. Canteen is one of a kind in Leicester with street food from different vendors. We tried a few different things but the standout for us was Smoqued food! Pictured above were the tacos we had beef cheek and the chickpea version and both were incredibly tasty!

We decided after getting a chinese takeaway last night we would sit and watch Kevin and Perry go Large. Its one of those classic films that just remind me of being a teen (and you know watching a 15 when I was 13 ...) 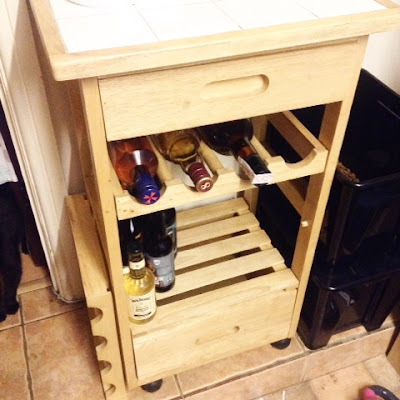 7. Our new to us Butchers Block from the British Heart Foundation

So as the story goes yesterday I decided to start my decluttering and drop off two bags of clothes at the LOROS shop, I then popped into the BHF and came home with this! Haha. We both fell in love with it straight away. I love spending time at home and although we are saving for oue own home we are also determined to make where we are now the nicest it can be without spending loads of money.

8. The minimalists documentary on Netflix

I never thought I would be someone that would ever even consider minimalism but actually some of the things they said really made sense to me. About not feeling like you have to buy or keeps things, but actually really cherishing every item you own. Its something I have really taken on board and have already started decluttering so watch this space!

And the Blog Posts I have enjoyed this week?